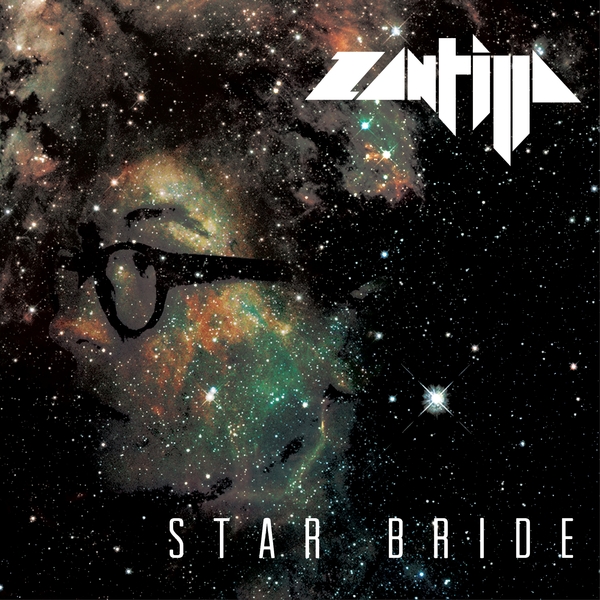 About a year and a half has passed since Zantilla's (Adrian Shegstad) Ubiktune debut album Encounters was out, and now we're glad to announce that his next full-length called Star Bride will be released on April 29th.

We also welcome the designer Leah (Professor) Oakes in the chair of art director.

The single called "Tentacle Tea Party" now is available on our Soundcloud. Enjoy and stay tuned!