Marshall Art - Nothing Can Be Fixed Here. God, Burn! 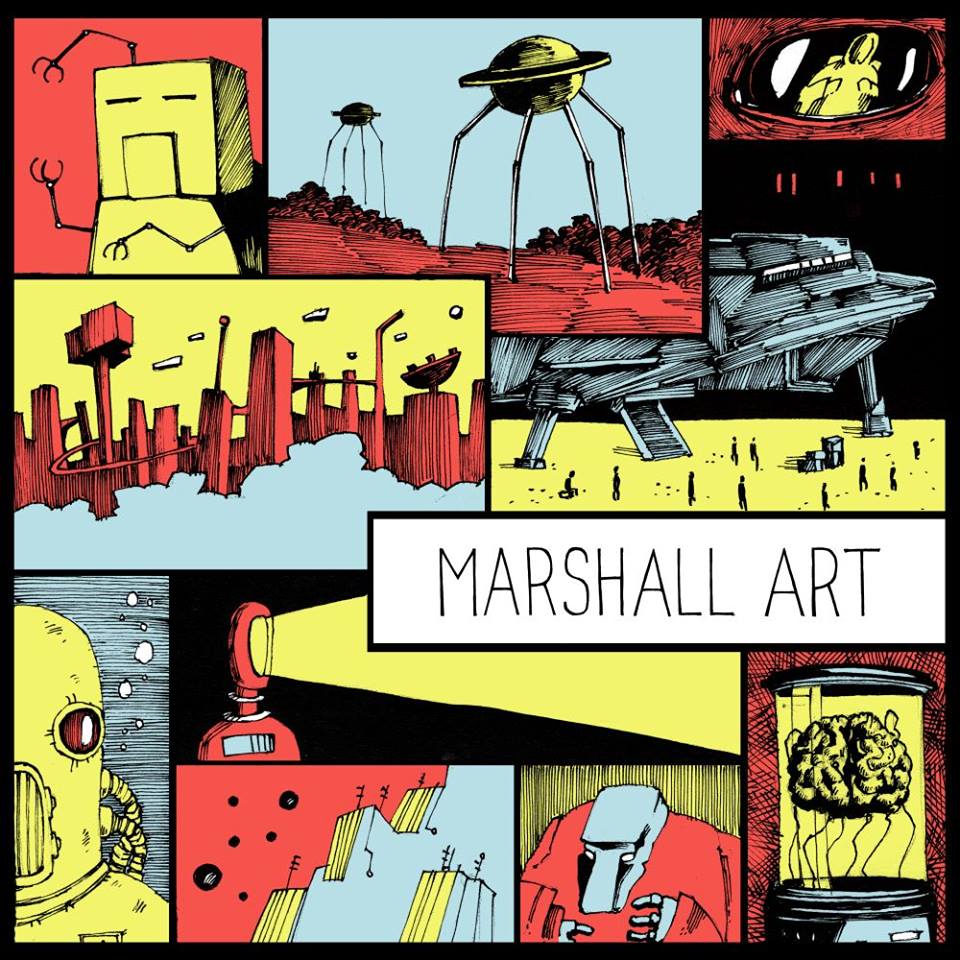 Just one more week until Marshall Art releases their debut self-titled album. The album is completely finished and sent to production, meanwhile the guys are getting ready for their live show at MAGFest next weekend. If you'll stop there, beside the album you can can get some sweet merch from them. 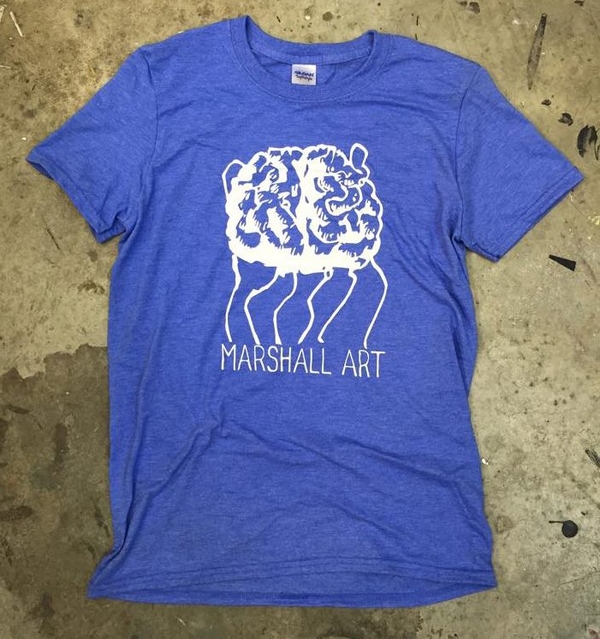 In the meantime, we would like to share with you a second single titled "Nothing Can Be Fixed Here. God, Burn!", in which Mikhail and Jeffrey definitely put a lot of personal emotions and experiences.

"This song was inspired by radical changes that Russia underwent during the last couple of years in terms of social climate, politics and economy. We wanted to convey the feeling that every day brings more horrible and batshit crazy news than the day before; a feeling we’re sure many people all around the globe can identify with. 2014 was in many regards a pretty shitty year for the planet, we can only hope 2015 doesn’t continue the same trend."

The self-titled album Marshall Art will be released on January 24, 2015, right before the band takes the main stage at MAGFest 13’s Chiptune Showcase.