coda's solo debut album to be released on May 3 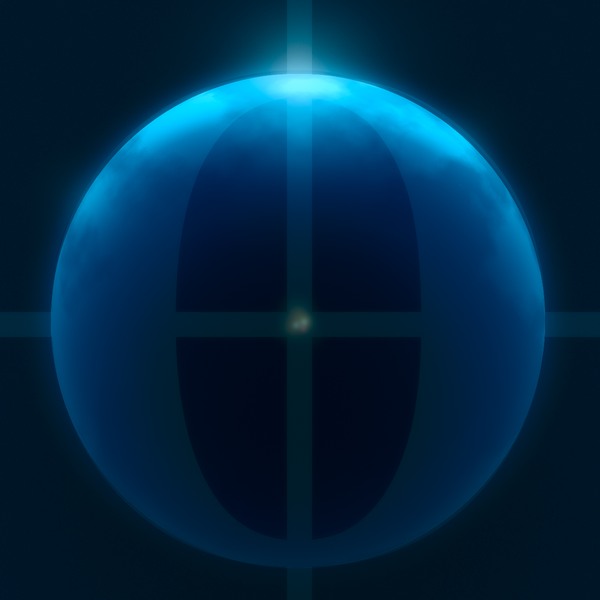 As we previously announced, a new debut album tracer by coda of yogurtbox fame will be released on May 3. This album will be released as 'pay-what-you-want' and will be available right after the Noise Channel listening party. Noise Channel listeners will be the first to hear the album from start to finish and then download it immediately afterwards.

Be sure to join the party and get in on the chat with coda and the other listeners over at Arecibo Radio. Start time is 10PM Eastern, 7PM Pacific, 6AM Moscow time or May 4th 11AM JST. More details are revealed over at the Facebook event page.