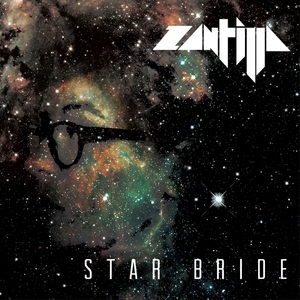 About a year and a half has passed since Zantilla's (Adrian Shegstad) Ubiktune debut album Encounters was out, and now we're glad to present for you his next release called Star Bride.