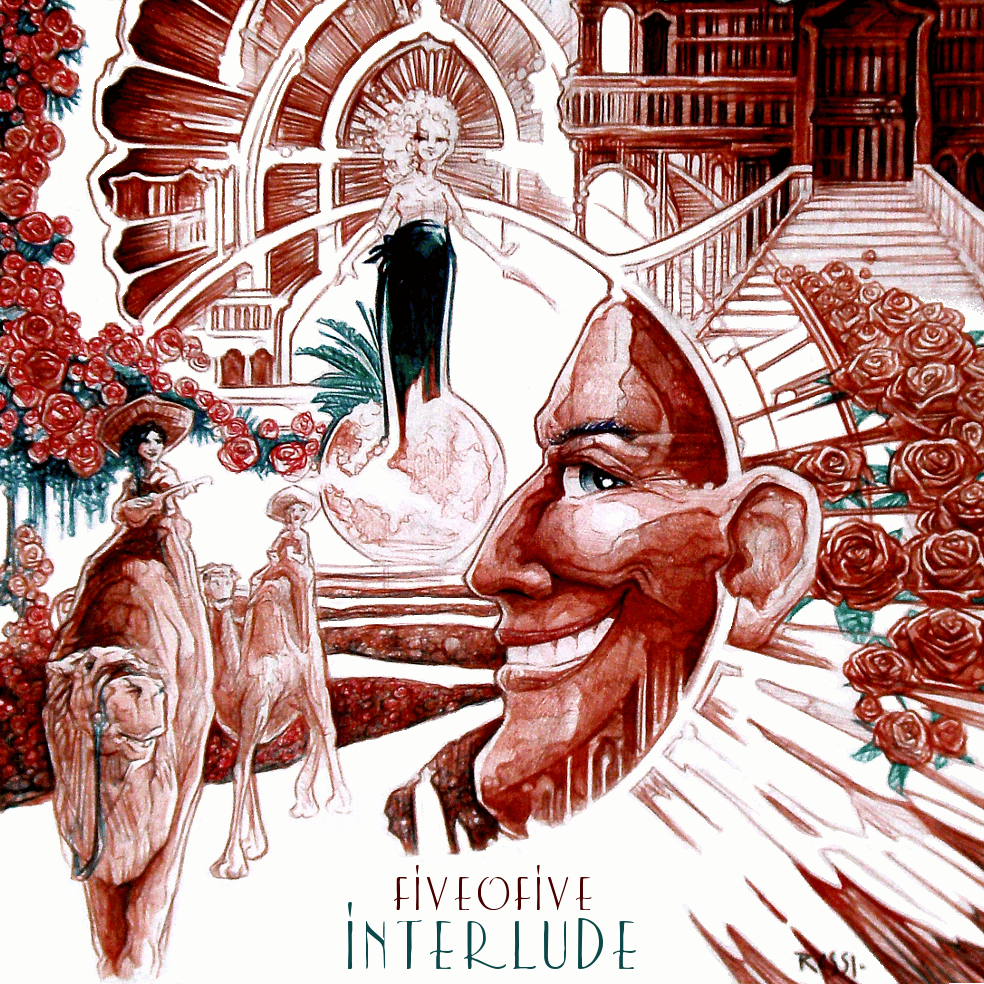 505 aka Nils Feske has the roots in the Atari scene and he is definitely one of the artists, who carries that oldschool demoscene spirit in his works.

Over the years, he made music for the albums of infamous YM Rockerz, as well as various Atari demoscene productions. In the past couple of years, he has successfully released a few solo albums, such as Cirrus via Phonocake, Pokey Love via Pause Music and hYMns via Pxl-Bot.

As opposed to 505's previous solo releases, Interlude integrates both Atari chip music elements and more modern soundscapes. The pieces on Interlude were started during an extensive stay in Nest Hostel Tbilisi back in summer 2011. There, Nils also met Heinz Rossi who is also responsible for the cover art.